The Adobe Flash Player will soon be history.

After Adobe and Microsoft’s decision – which was officially announced in 2017 but planned much earlier – to stop developing and supporting Adobe Flash after December 2020, most browsers will also phase it out and stop supporting Flash by the end of the year.

Their decision is mostly security-driven: the end goal is to replace the largely outdated Flash technology with other, more secure open web standards, such as HTML5, WebAssembly, or WebGL. This, however, poses unique challenges to enterprises who still rely internally on Flash technology.

At Do IT Wise, we’ve designed a solution to help our clients deal with the change, before it becomes too late.

So, how can you help your enterprise identify the software that is still using Flash, especially in the case of web-based applications?

How can you deal with 3rd party and in-house software using Flash after the phaseout?

Configuration Management as a Foundation

Having a Configuration management database (CMDB) and a discovery tool is part of the solution.

Our goal is to identify the servers containing Flash files. This way, you will get a nice list of servers, Flash files, locations, permissions and owners:

For large enterprises, the list can contain thousands of servers. So, how can we distinguish installed software (which is not impacted by this change) from web-based software?

Having enterprise infrastructure discovery by your hand will assist you enormously. It allows you to identify Web Servers and to combine the data, which can then shorten the information delivery to other teams that need to take remediation actions.

This gives you a chance to address in-house and 3rd party software separately.

But, again, wouldn’t it be even nicer to have a wider business perspective on this problem? After all, it’s an enterprise problem at its core, which makes communication with the business and operational side of things essential.

Service Modeling as a Business Necessity

But what if you can address this problem vertically, letting application owners know whether their business applications and services are impacted?

Facilitating Service Modeling provides you with better visibility into your IT infrastructure. By entering application URLs, a new world opens for different users in a number of roles (ITSM, Security,…). In conjunction with infrastructure discovery, this gives you the power to quickly address any structural challenge in your organization.

This way, you’ll be able to identify each business application that needs to resolve the problems created by the Adobe Flash phaseout well before the deadline. Our approach gives business owners a list of actionable items and steps they can take to move towards the goal.

The beauty of the solution lies in the fact that once the remediation is done, you can verify it and get a final proof from a Configuration Management perspective.

For this proof of value, we’ve been using 2 enterprise solutions:

SOFIA, BULGARIA – 18 January 2021 Do IT Wise, a privately held company and a ServiceNow Elite Partner, 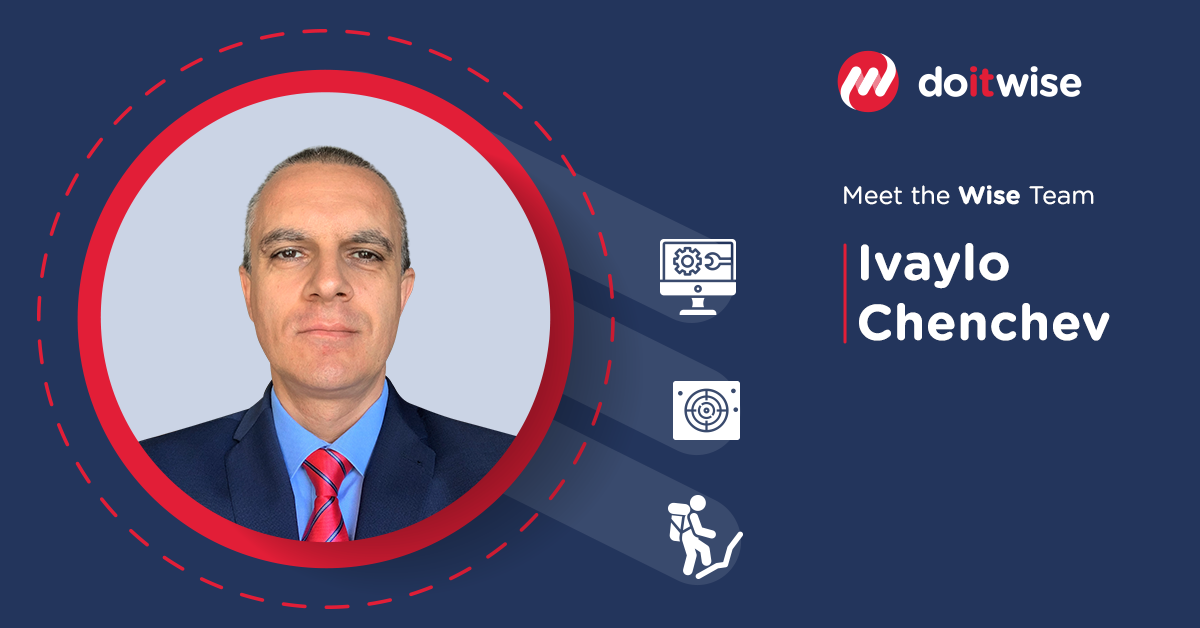 Posted on September 29, 2021January 7, 2022By Margarita Petrova
Posted in BlogMeet the Wise Team

Meet Ivaylo Chenchev, one of the leading Consulting Managers in Do IT Wise. He is a true inspiration for bringing 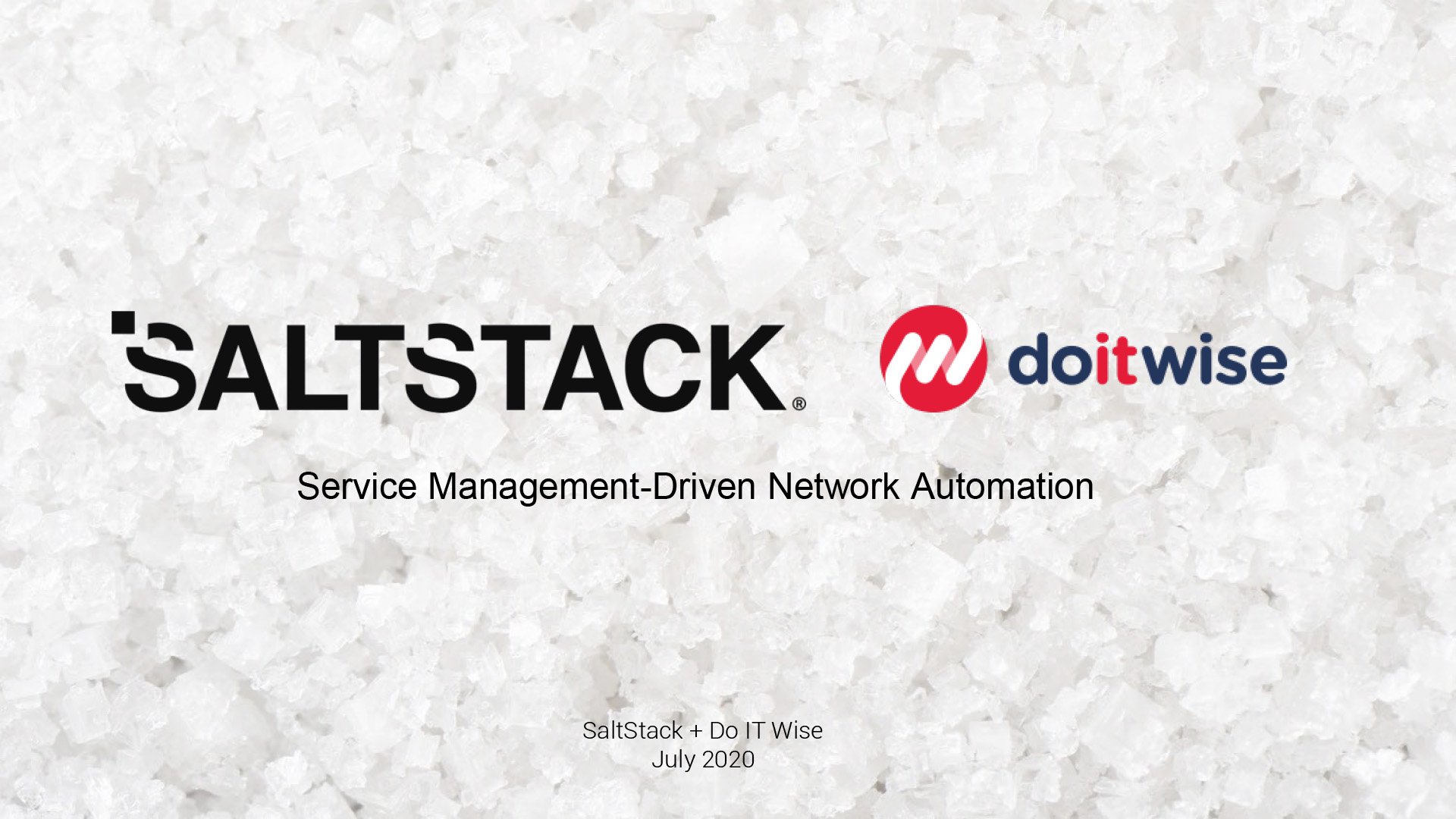 Webinar: Service Management-Driven Network Automation with Do IT Wise and SaltStack

Network automation is not a new goal but remains elusive for many organizations. Past solutions have seemed complex,

Do IT Wise Achieves Silver Services Partner Designation from ServiceNow