Do IT Wise takes an active part in this initiative which relies entirely on volunteers, on those “people who do their job every day, help some causes, and whose names remain unknown; people who are the reason to see small improvements happen step by step“.

Starting in 2017, “Caps for the future” is one of Bulgaria’s most loved campaigns, supported by both the business and the citizens from all parts of the country. And the results are exponentially getting more significant each year.

With the joint efforts of the volunteers from the first edition of the project, one incubator was donated in a small city. Furthermore, in 2018 two new incubators were delivered to hospitals, and in 2019 they reached the tremendous 19 incubators donated in different cities.

In 2020 the campaign helped 14 more hospitals with various equipment such as thermal beds, vital signs monitors, and perfusors, and in 2021, managed to donate the first specialized children’s neonatal ambulance to the Bulgarian state healthcare outside of the capital Sofia.

This campaign is another excellent example of how little personal efforts can create a huge change and a “snowball” effect of kindness.

We collect plastic caps in our office from the everyday usage of beverages, but also our team members are encouraged to take the same steps in their households. So, we gather the plastic for each campaign and arrange the transportation to the collection points.

Do IT Wise has been participating in the campaign for three years, and in the last one, we gathered 20 kg of caps from our colleagues and friends. 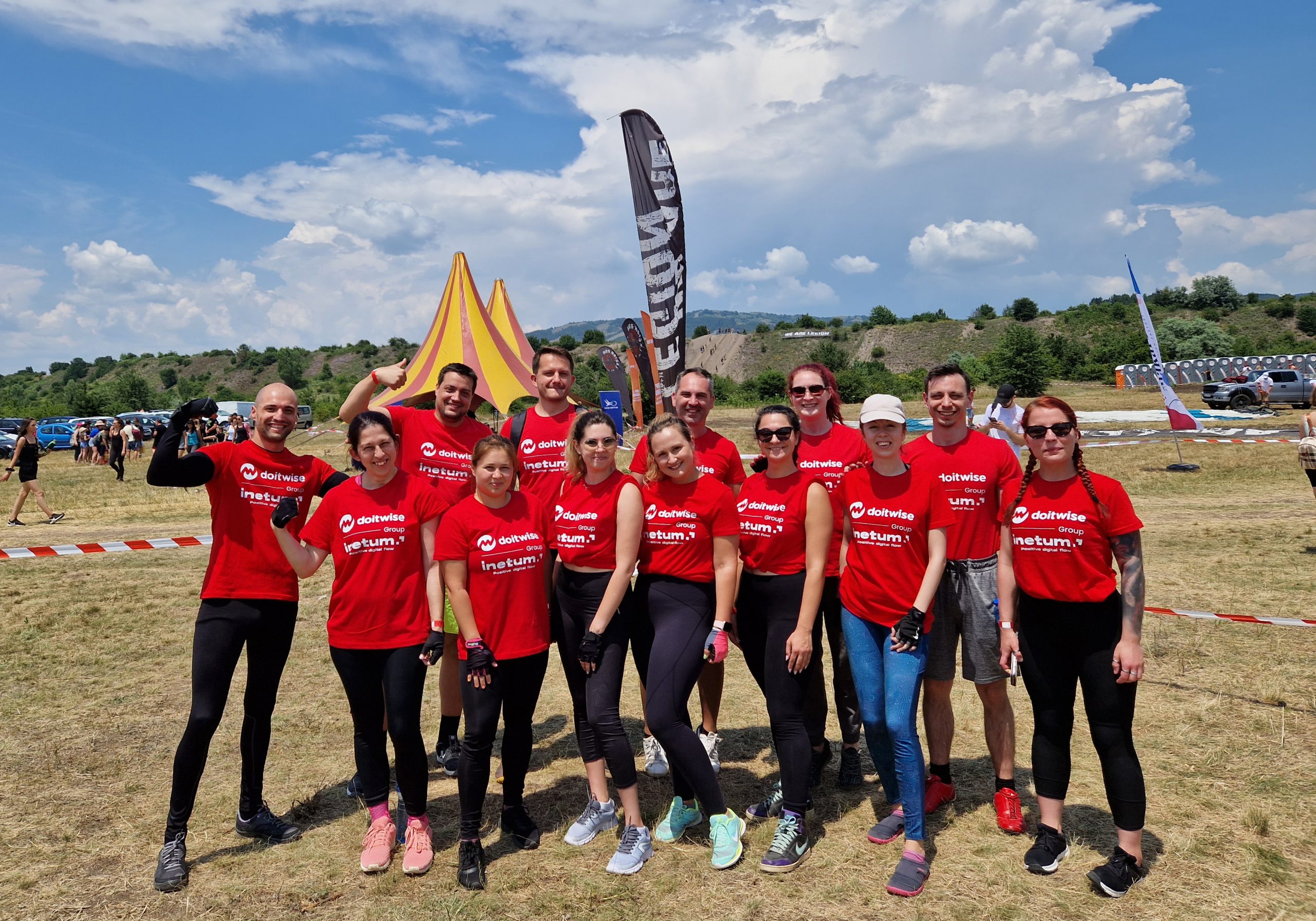 Strong. Brave. Wise.
This was our motto during this year’s Legion Run 2022. We couldn’t wait to jump into this challenge again and prove that teamwork is the way to go further.

Gifts with a Cause

Each time we prepare corporate gifts for our lovely team, we always try contributing to the community and supporting different social causes. 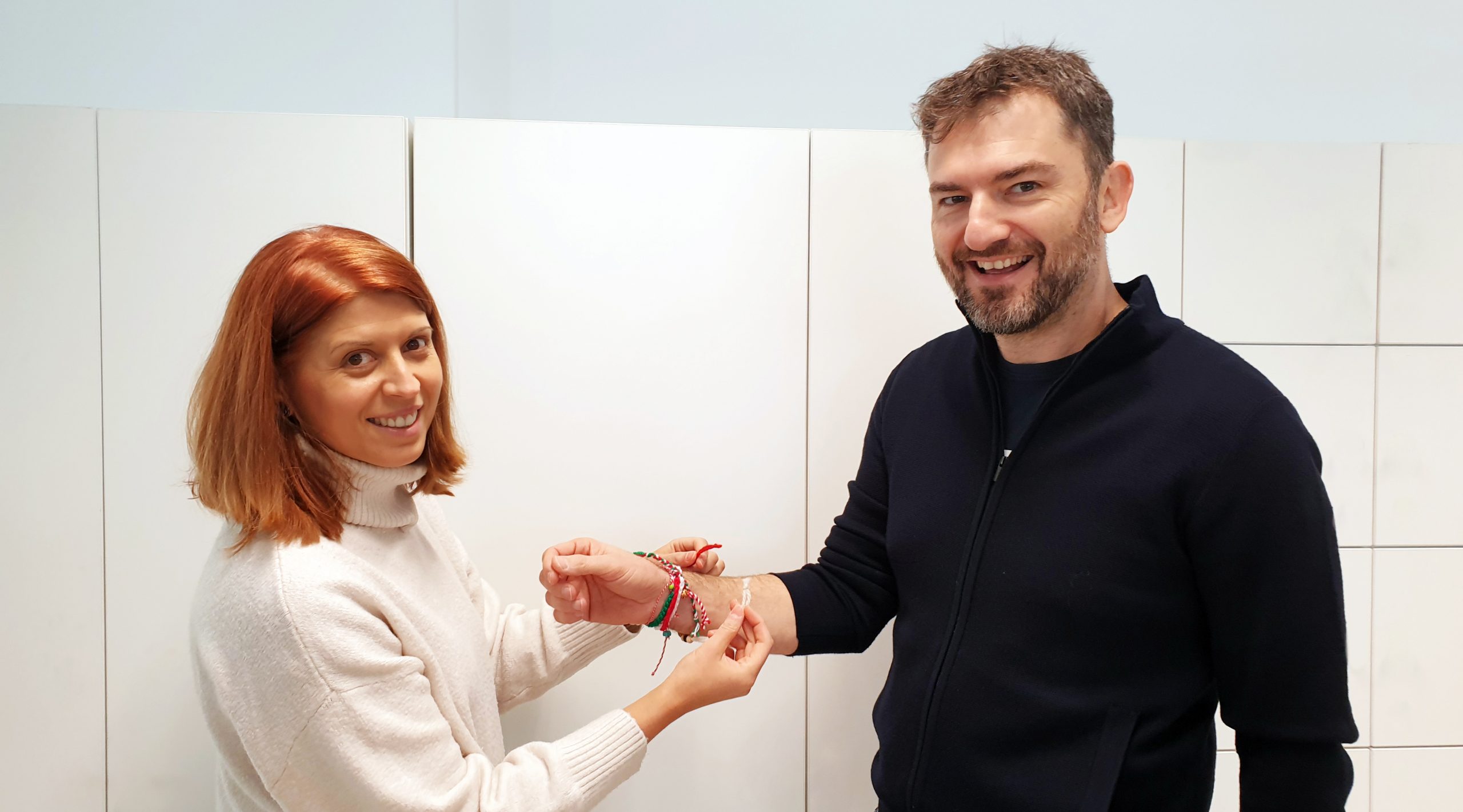 We have an annual martenitsa charity sale in the office for a week before the actual holiday to support a charity campaign.